You know them as raccoons (Procyon lotor). Though maybe trash pandas is more your style, a phrase that’s taken off since it first appeared on Reddit in 2014. (I can’t help but note the Rocket City Trash Pandas, a Minor League Baseball team, plays ball in Madison, Alabama). Or you could even know them as washing-bears, an old Germanic nickname bestowed on the species “because they have a habit of rinsing and softening their food in water before they eat it.” This moniker actually has a connection to the legendary naturalist Carolus Linnaeus, who created the Latin-based binomial nomenclature system and originally labeled the raccoon as Ursus lotor (“washer bear”). Whatever you call them, raccoons are commonly found in the Lake County Forest Preserves in northern Illinois.

It’s easy to spot one, of course, by its bandit mask: the patches of black fur bending below each of its eyes. This mask is nothing short of iconic, but it’s likely an icon with a purpose: “one hypothesis for the dark fur is that it may help reduce glare and enhance the nocturnal animal’s night vision.” There’s more to know, though, about these medium-sized mammals beyond face value—or just one feature of their faces.

END_OF_DOCUMENT_TOKEN_TO_BE_REPLACED 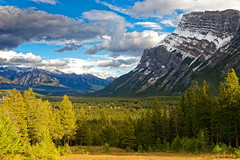 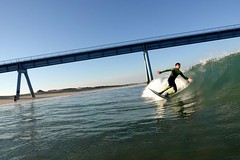 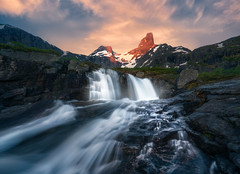